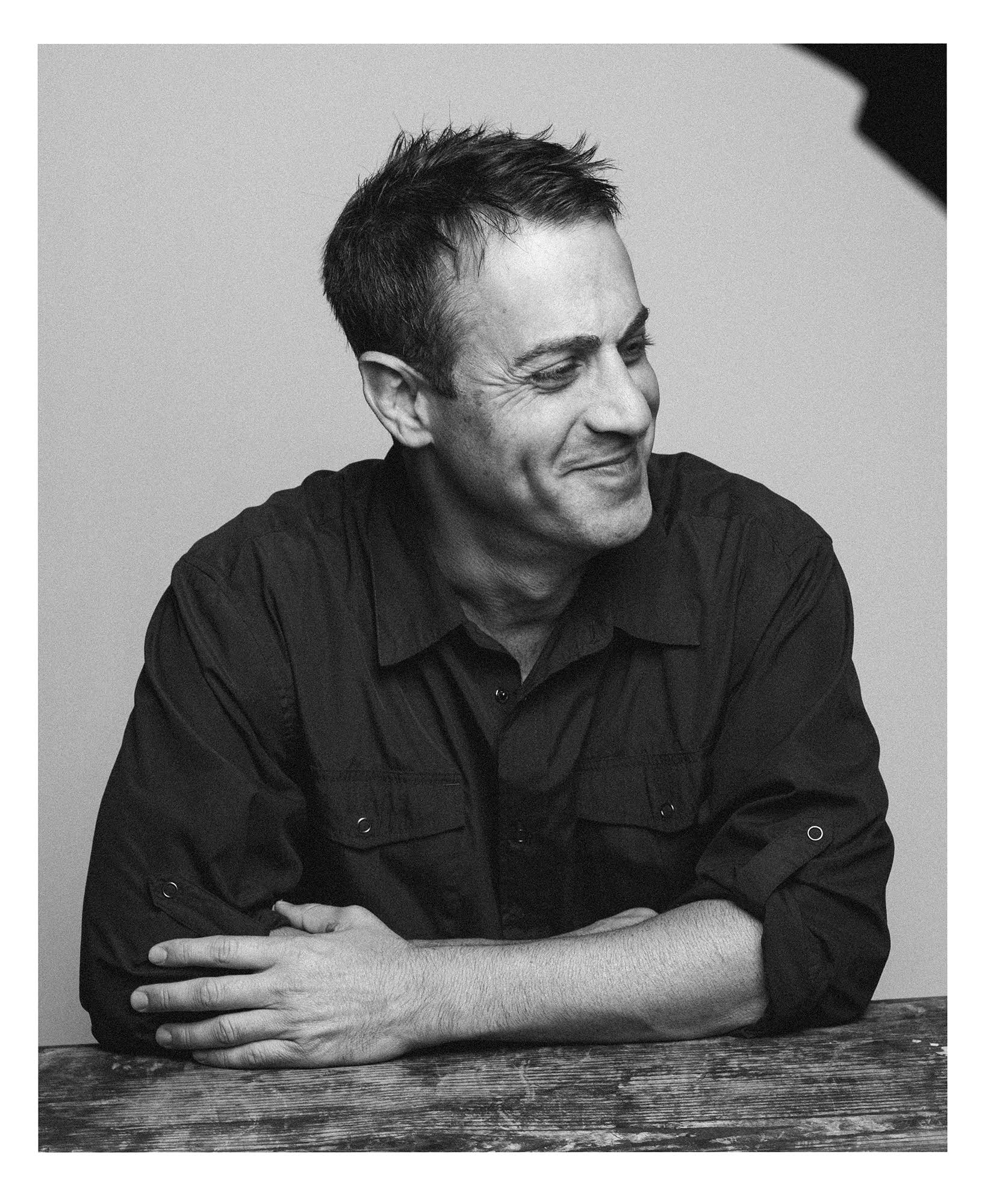 His breakthrough documentary “Confessions of a Superhero” premiered at SXSW to critical acclaim and attracted a devoted following, and he subsequently went on to earn a Primetime Emmy Award for his “From Harlem with Love” installment of ESPN 30 for 30. Recent projects include the two-time Emmy-nominated documentary series “Why We Fight,” which Ogens created and executive produces, as well as the Emmy-nominated “LA Louvre,” an augmented reality film he directed for RYOT and Huffington Post. He has earned three more Emmy nominations for his series work. In addition, he just helmed two films for the UFC’s 25 Years in Short series, which was nominated for an Emmy Award and won a Clio. Matt’s recent feature doc “Home + Away”, which follows high school athletes living on the US/Mexico border, premiered at the Tribeca Film Festival.

Ogens collaborates with top agencies and brands, helming major campaigns for iconic brands earning and several prominent awards including Cannes Lions, Clios, One Show, Webby Award, and the SXSW Interactive Award. He directed the Super Bowl campaign for Verizon titled “The Team Who Wouldn’t Be Here”. Executive produced by Peter Berg it earned three Cannes Lions and four Clio Awards, a Webby Award, and a One Show Award.

Matt’s new Netflix Original AUDIBLE is nominated for an Oscar®. The documentary is an immersive coming-of-age story told from the perspective of Deaf high school students and communicated through sign language. 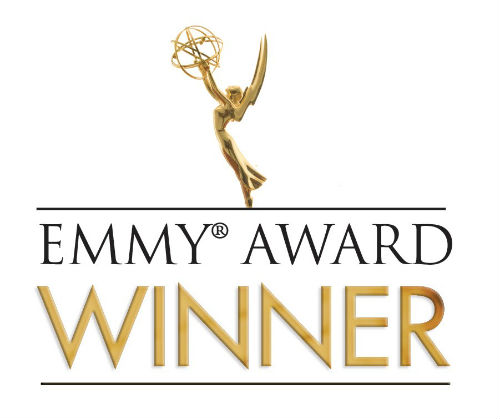